Wastefulness has always been a huge topic for me. It happens far to often and really gets my blood boiling. Getting a first hand look at what supermarkets across the world throw away is appalling. Roughly one third of the food produced in the world for human consumption every year (approximately 1.3 billion tons) gets wasted. Food waste amounts to roughly $680 billion in industrialized countries and $310 billion in developing countries. 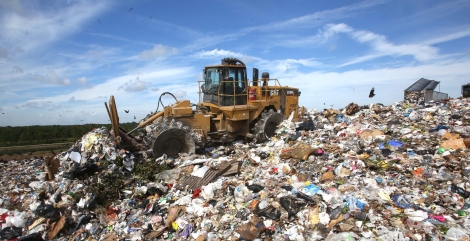 I had the pleasure of “couchsurfing” with Estelle and the opportunity to go “Dumpster Diving” with her so I decided to film it. She is a huge inspiration and hopefully you are just as moved watching this video as I was filming it.

“Man sacrifices his health in order to make money. Then he sacrifices money to recuperate his health. And then he is so anxious about the future that he does not enjoy the present; the result being that he does not live in the present or the future; he lives as if he is never going to die, and then dies having never really lived.” – James J. Lachard (not the Dalai Lama)

One response to “DUMPSTER DIVING (Food Rescue in Reykjavik, Iceland)”